The IVM's head is a Steering Committee that consists of the President and two Vice Presidents elected from the ordinary members, as well as one Vice President elected from the supporting members. The highest organ is the General Meeting. The association's daily work is carried out by the staff of the headquarters' premises in Essen, led by the general manager.

Henning Putzke is an industrial engineer and began his career in 1994 as a salesman at the BMW branch in Hamburg. Up to and including 2006, he held various sales positions in the BMW Group. From 2002 to 2006, Putzke was head of sales at BMW Group Mexico, and from 2006 to 2008 he was head of sales and marketing at the BMW Group Hungary sales company. From 2009 to 2011, he was the managing director of BMW Group Hungary. From August 2012, Henning Putzke served as Head of BMW Motorrad Germany and took over as Head of Retail Business Development and Customer Support on February 1, 2021. 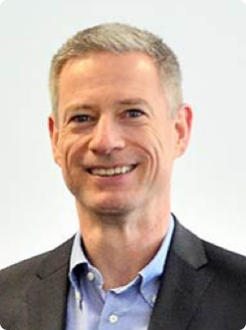 Jürgen Höpker-Seibert is Deputy Branch Manager and Sales Manager of Kawasaki Motors Europe N.V. in Germany. He has been responsible for motorcycle and scooter sales at Kawasaki since 2015 and has been involved in the motorcycle industry since 2000. His enthusiasm belongs to motorcycling and he is the proud owner of a Kawasaki W800 with a bevel shaft. 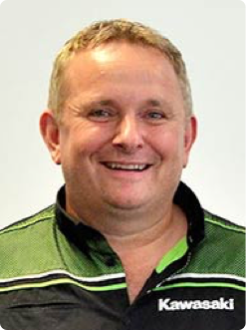 Ronald Kabella, Director Powersports at MOTOREX AG, has been in his current position since 2005. With more than 20 years of experience in the motorcycle accessories segment, the passionate motorcyclist is now responsible for international sales and motorsports. Motorex supplies motorcyclists in over 70 countries worldwide with high-tech oils and cleaning and care products. 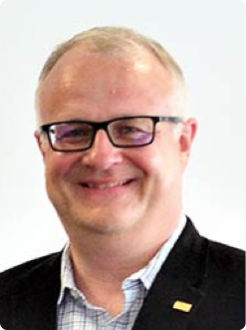